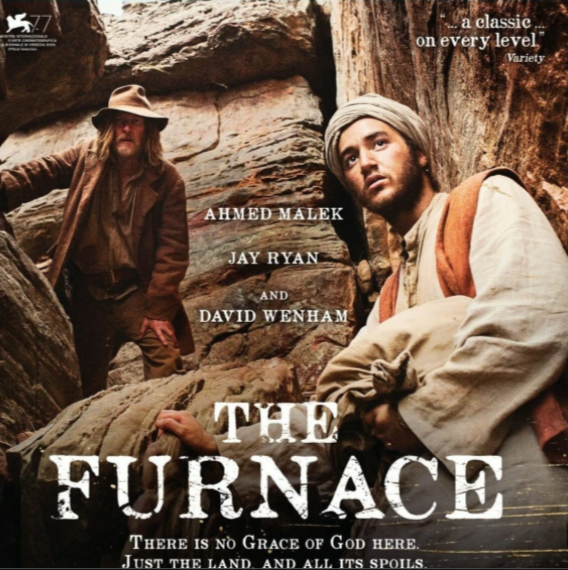 SPAT’s fourth and last film for the year is “The Furnace”.

The Furnace is a 2021 Australian western set in the 19th century. The producers and funding bodies behind “The Furnace” took quite a chance when they agreed to back Roderick MacKay in his debut feature, yet clearly the young writer-director knows how to sell his vision just as well as he knows how to make a movie.

Set in the deserts of Western Australia in the late 19th century, this ambitious, ethnically diverse and visually dramatic Western about an Afghani camel driver and a hard-bitten gold thief in the outback is a classic story on every level, reminiscent of the more sensitive Westerns of the 1970s in which natives are accorded dignity and depth and moral quandaries aren’t black and white. Premiering in the Horizons section at Venice, the film combines racial sensitivity with good old-fashioned storytelling, which should be a winning competition on big screens at home but also abroad.